Find out more about us

To provide for our patients with any form of disability we have two downstairs surgeries. 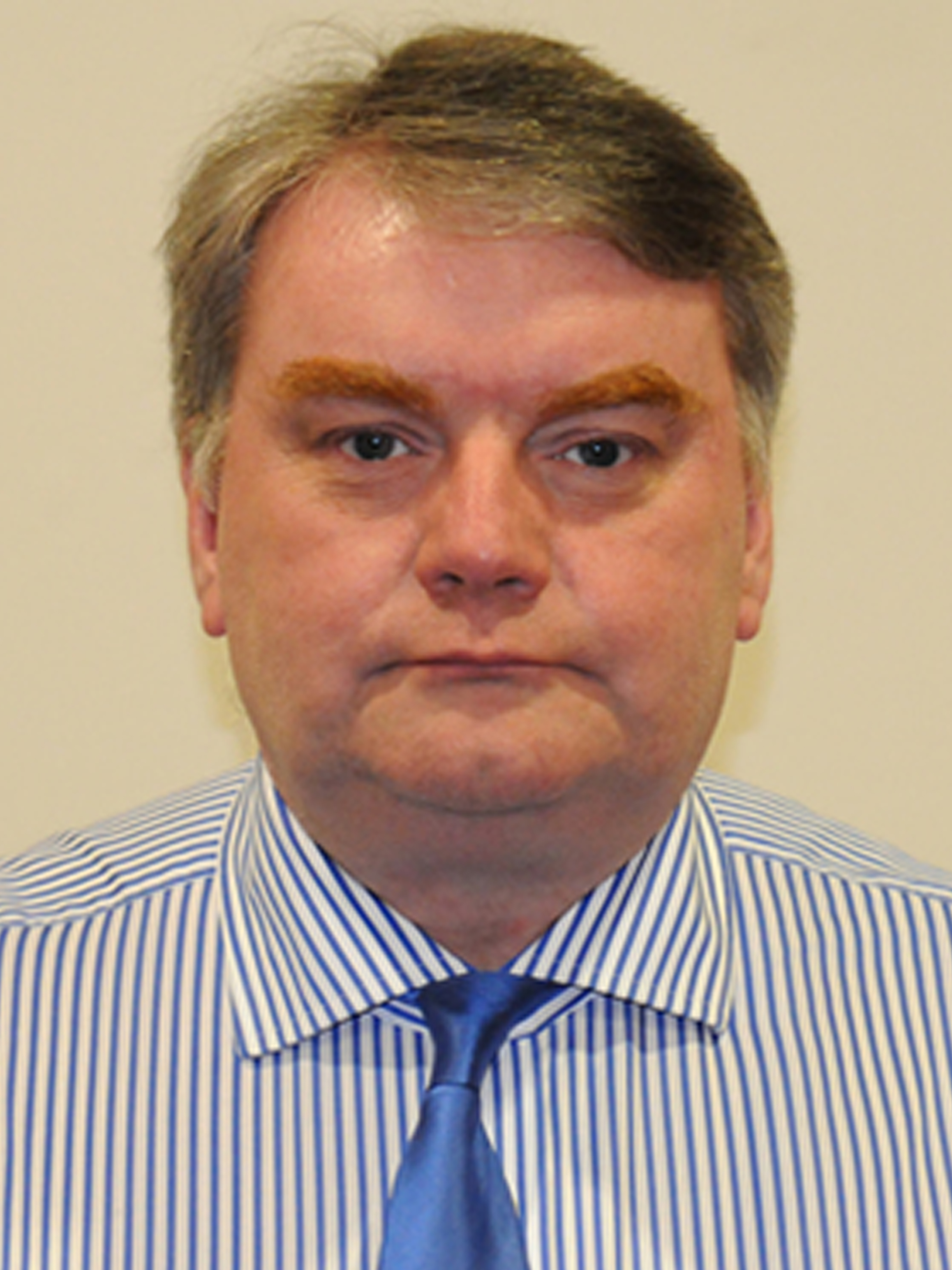 Derek qualified as a dentist in July 1987 from Queen’s University Belfast and two years later acquired the practice in Bridge St, Portadown.

Over the following 30 years, he has grown the practice from 2 dental chairs to 11, and now has over 19,000 registered NHS patients – making it the largest General Dental Practice in Northern Ireland.

In recent years, Derek is non-clinical and spends his time in a variety of roles, including: as a part- time Dental Adviser with the Health and Social Care Board, Non-Executive Member of the Northern Ireland Medical and Dental training Agency (NIMDTA) Board, as well as acting in the role of CEO for his Dental Group which now consists of 11 practices across Northern Ireland.

He has been married to his wife Muriel for over 30 years and has 4 adult children and in recent times two grandchildren, Sophia and Leo.